Soups are known to make you happy, aren’t they? And they keep you warm from the inside. This vegan leek soup with lentils is definitely not to be missed during the gray and cold season. Not only is it nice and creamy, but the green lentils give it bite. By adding yeast flakes, the soup slightly resembles a cheese and leek soup, simply in vegan. And the chervil gives it a sweet anise-like note.
You see this soup has something for everyone!

With leek, it’s one of those things. He somehow does not enjoy the greatest popularity. And is readily outshined by other winter vegetables. Well of course we celebrate kale, the posh black cabbage or those sweet Flower Sprouts of course. But a stick of leeks definitely has its charm too. Let alone a really aromatic flavor that works terrifically well with hearty home cooking. Just think of tender leek vegetables in a cream sauce.

The subordinate status of leeks is reflected in the fact that “leek” is used as an insult. Thus, the following definition for the word “leek” can be found: a person is also called leek, if he or she has little to say and has low self-esteem. A leek is generally considered a jerk or an idiot. Weak and lean men with little muscle are also called leeks.

Wait a minute, pause for a moment!
Now, if we recall the aroma and depth leek adds to dishes, we quickly come to the realization that leek just doesn’t get the appreciation it deserves. And for this very reason he plays first fiddle in today’s recipe for this vegan leek soup with lentils.

The thought of a super creamy vegan leek soup doesn’t make your heart do leaps of joy yet?
Secretly, you may have even thought to yourself, what a boring soup…. 🥱 Hey, hey, hey! Don’t jump to conclusions yet, please!!!

Indeed, this leek soup comes with many facets. Aromatically sauteed onions, garlic and leek rings form the flavorful base of this creamy soup. Hearty vegetable broth certainly gives that humpf, thanks to umami. By the way, with enough time and planning, you can make vegetable broth yourself. Green lentils – also called Puy lentils – along with diced pumpkin, add the necessary bite. That being said, the pumpkin is a cool splash of color in the soup.

A squeeze of lemon juice brings the necessary acidity into play. The leek soup is rounded off with yeast flakes for a slightly cheesy flavor. Finely chopped chervil for a touch of sweetness and sautéed shiitake mushrooms with a dash of aceto balsamico for the finishing touch. If you need something heartier, you can add fried vegan bacon cubes – e.g. from La Vie or Outlawz – use. Visually beautiful are one to two handfuls of frozen peas, which are added to the soup just before serving. I personally did not use peas and bacon for this recipe, but know that it tastes good.

Maybe I still haven’t convinced you? The leek soup is gluten-free. Still not convinced?
No problem, then possibly this vegan corn soup or apple celery soup would be an alternative.

By the way, the preparation is not witchcraft. Leek soup is super easy to make without having to activate your secret super powers.

To draw from the full flavor of the leek, it should be sautéed for a good 10 minutes. Along with onions and garlic. Do not forget to stir the mixture. We do not want anything to burn.The whole thing is deglazed with vegetable broth and the lentils are added. After that, you can sit back and relax, because the soup will almost cook itself afterwards. At halftime, it’s time to start pureeing. To ensure the soup retains its bite, be sure to set aside a few ladles of soup (2-4 should do) before pureeing.

After pureeing, all you have to do is add the diced pumpkin pieces and then the soup will simmer again. By the way, the pumpkin cubes may still have some bite. 10 minutes before serving, sauté the shiitake mushrooms in a cast iron skillet until hot and deglaze with balsamic vinegar. If you want to add vegan bacon cubes and peas, now would be the right moment to add the peas to the soup and sauté the bacon cubes.

We add yeast flakes, a few squeezes of lemon and chervil to the soup only just before serving. After all, we want to be sure that their aroma does not evaporate.

Soups are known to make you happy, aren't they? And they keep you warm from the inside. This vegan leek soup with lentils is definitely not to be missed during the gray and cold season. Not only is it nice and creamy, but the green lentils give it bite. By adding yeast flakes, the soup slightly resembles a cheese and leek soup, simply in vegan. And the chervil gives it a sweet anise-like note. You see this soup has something for everyone!

*Peas and vegan bacon cubes are completely optional. The former add a nice splash of green color to the soup. The latter convinces with a kick of umami and smoky flavor. Alternatively, you can add 1 to 2 drops of liquid smoke to the mushrooms.

*Nutritional yeast and lemon juice are actually optional as well. However, I find the nutritional yeast gives a yummy cheesy flavor and the lemon juice gives that certain tartness. Who does not like it, leaves it out. Also dose carefully, because not everyone likes the same amount of it. I like both very intense.

*Who does not like the aroma of chervil, can use parsley or chives. 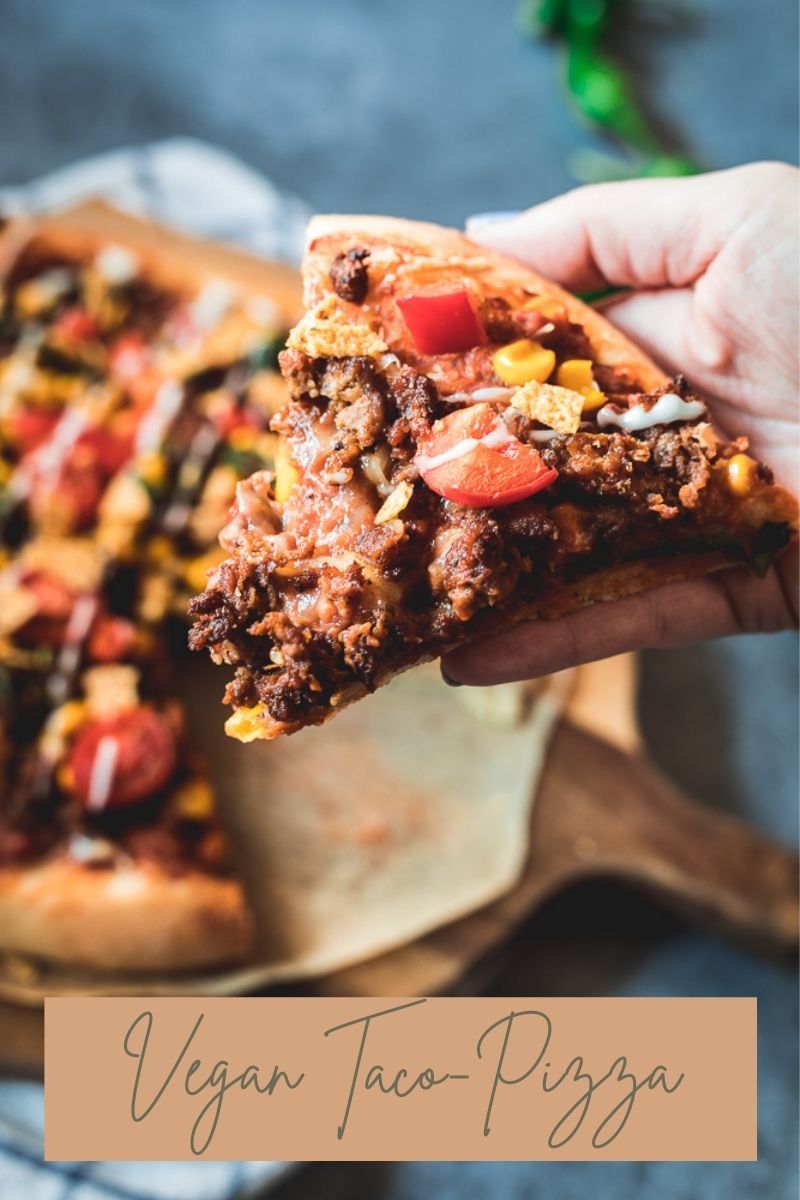 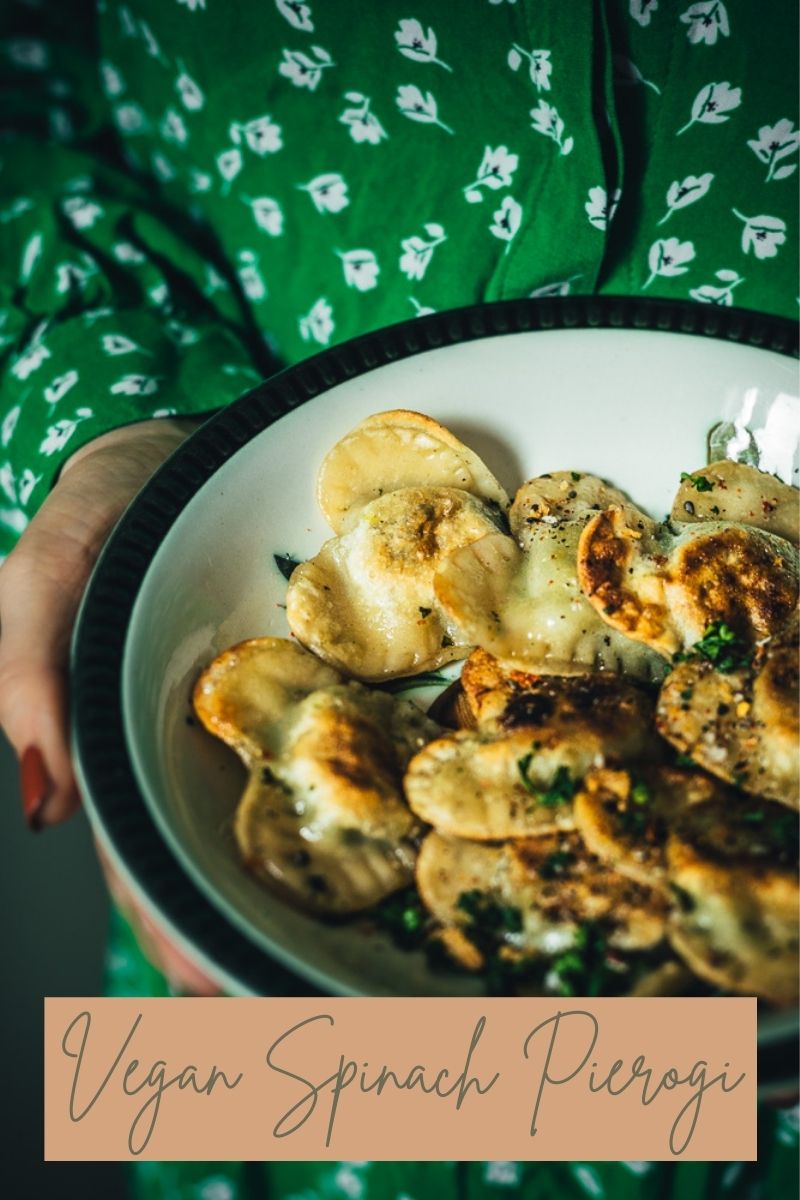 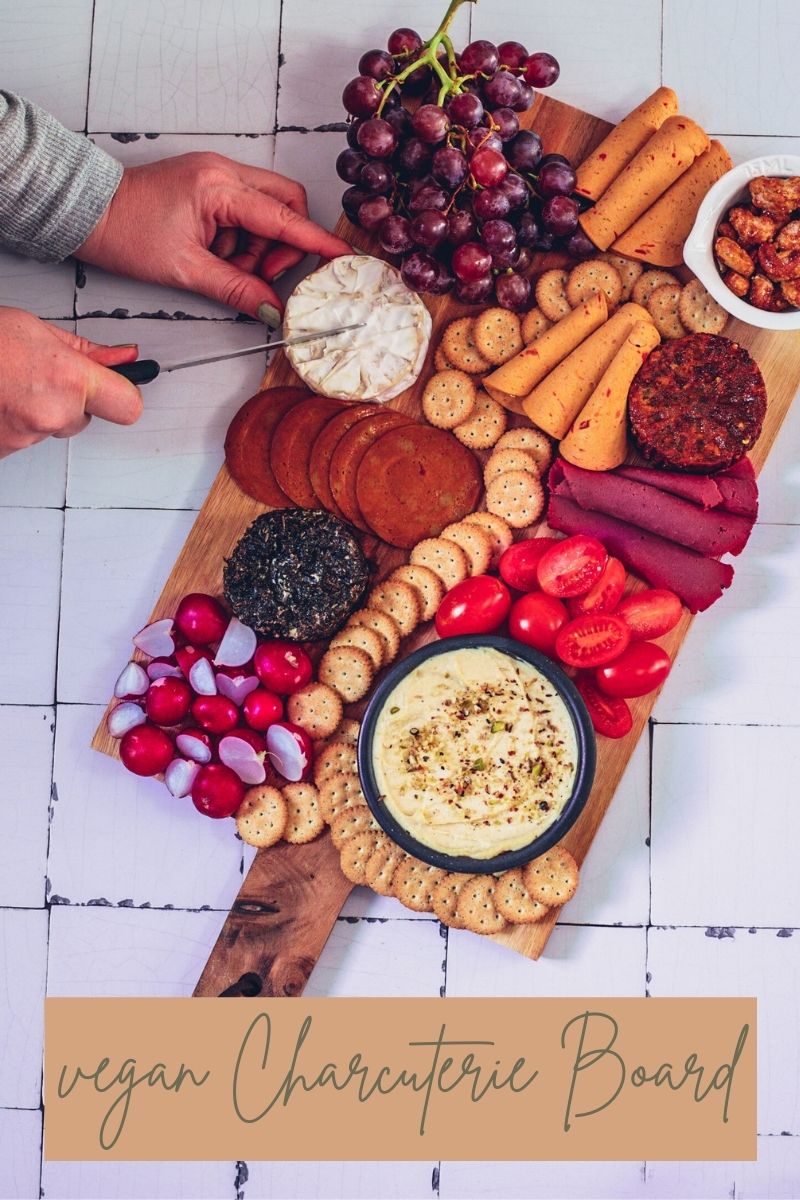 Vegan Charcuterie Board for Easter Brunch